Import Export Code, which is commonly abbreviated as IEC is the first registration required for the business entities who are dealing in Importing or exporting of goods and services from India. IEC is issued by the Directorate General of Foreign Trade (DGFT). It is a passport for import and export business.

When IEC is Required :-Import Export Code required in the business of export or import of goods and services in India.

No Returns filling:- IE Code neither requires any kind of returns filling nor any further procedural compliances.

AD Code:– Authorized dealer code required for customs clearance while exporting goods outside India. It can be obtained from the bank.

Is IEC mandatory for Services?

The Import Export Code (IEC) license is a key business identification number which is mandatory for Exports or Imports from India. No business can make any import or export without an IEC Code Number granted by the DGFT.

Digital Signatures [DSC] are the most preferred way to apply for the online IEC code application.

The DGFT also has a one-of-a-kind Digital Signature Certificate that it issues to organisations who already have an IEC code for export and import. Using this one-of-a-kind DSC, applicants can save up to 50% on License Fees.

What is EPCG Scheme?

The Export Promotion Capital Goods (EPCG) Scheme, as the name implies, is a Government scheme to boost exports.

The EPCG Scheme allows import of capital goods including spares for pre production, production and post production at zero custom duty subject to an export obligation of 6 times of duty saved on capital goods imported under EPCG scheme, to be fulfilled in 6 years reckoned from Authorization issue date.

The manufacturers, Exporters and Merchant Exporters are eligible to avail this Scheme.The Scheme also applies to a service provider who has been recognised / accredited as a Common Service Provider (CSP).

You can avail EPCG Scheme having Import Export Code by submitting an application provided in Appendix 10 A of the Handbook, along with the papers required therein, to the Director General of Foreign Trade (DGFT) or to the regional Licensing authorities, along with the relevant information/documents.

The terms and obligations under EPCG Scheme are as follows-

1. The obligation to export must be met by the export of products created or manufactured by the utilization of the capital goods that are imported in the scheme.

3. The proceeds from exports shall be repaid in freely convertible currency.

4. Exports are physical exports. Deemed exports will also be considered in the fulfillment of the export obligation, however, the licensee is not legally entitled to any benefit of deemed exports.

5. The obligation to export is as a supplement to other obligations for export that is undertaken by the importer, and is over and beyond the average value of exports of the identical product by him over the previous three licensing years. If an exporter can achieve an export amount of 75 percent of the total value of production of the particular products exported, then the obligation to export in this scheme is subsumed as part of that export, subject to however that the value of aggravated those exports in the defined time period cannot be less than the total worth of the contract.

7. In the case that computer software is exported The obligation to export computer software will be determined according to the policy, but the requirements that exports should be more than and beyond the average of exports over the previous three licensing years will not apply.

In other words, the Certification of Origin declares the product’s “nationality” and also acts as a statement by the exporter to meet customs or trade regulations.

Customs, banks, private parties, and importers all require CoOs for a numerous of reasons. Also, Almost every country in the globe requires CoO for customs clearance operations, thus IEC Code License holders also need to apply for Certificate of Origin if he/she planning to export outside India.

Non-preferential Certificate of Origin specifies that the products being exported/imported do not get preferential tariff treatment and that the applicable charges must be imposed on the items being transported. 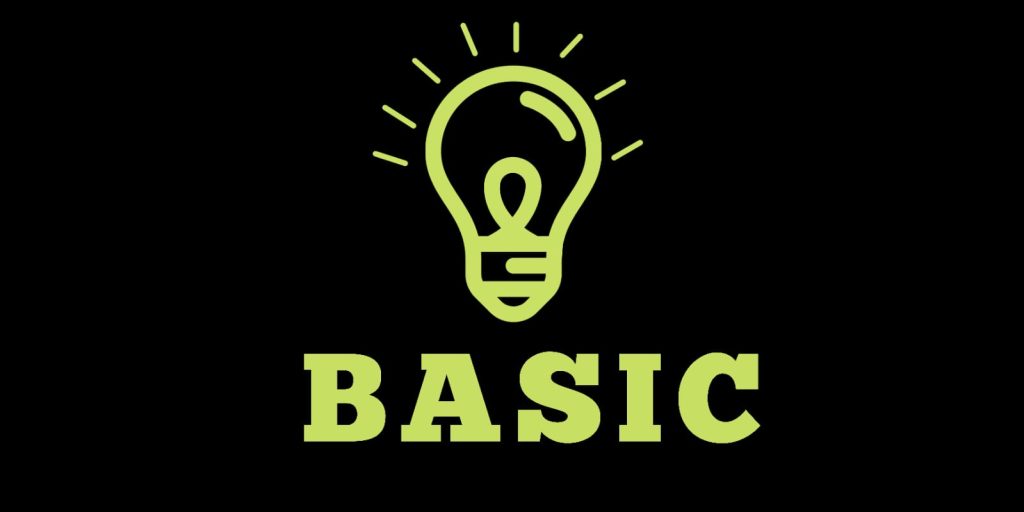 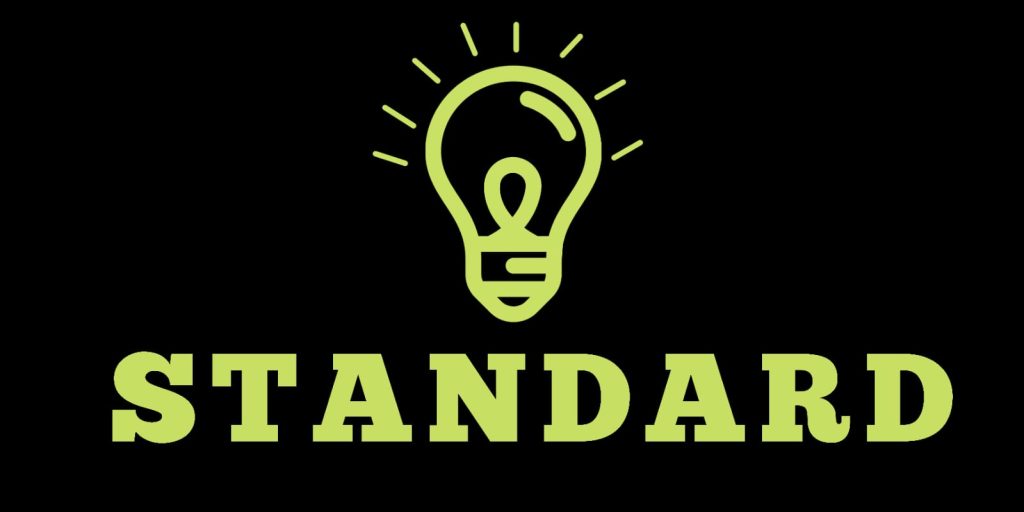 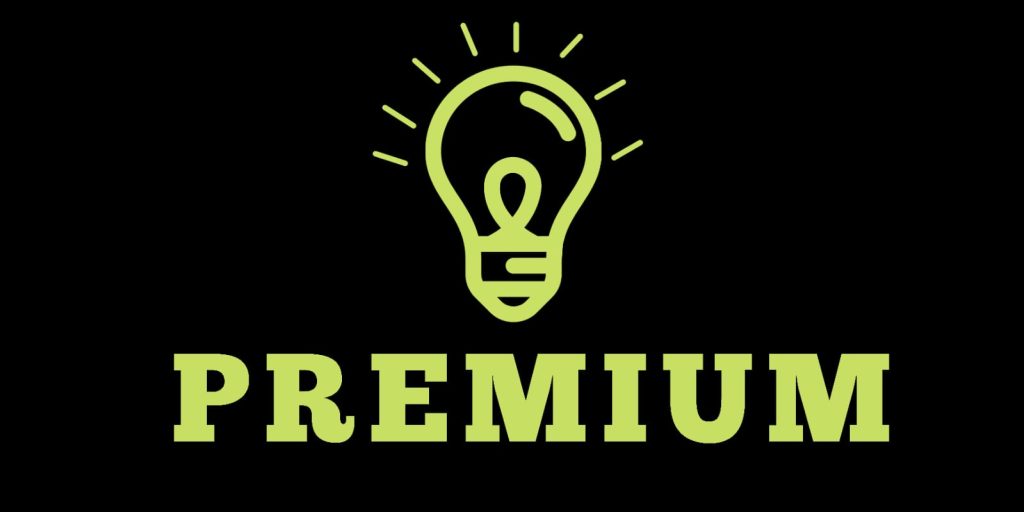